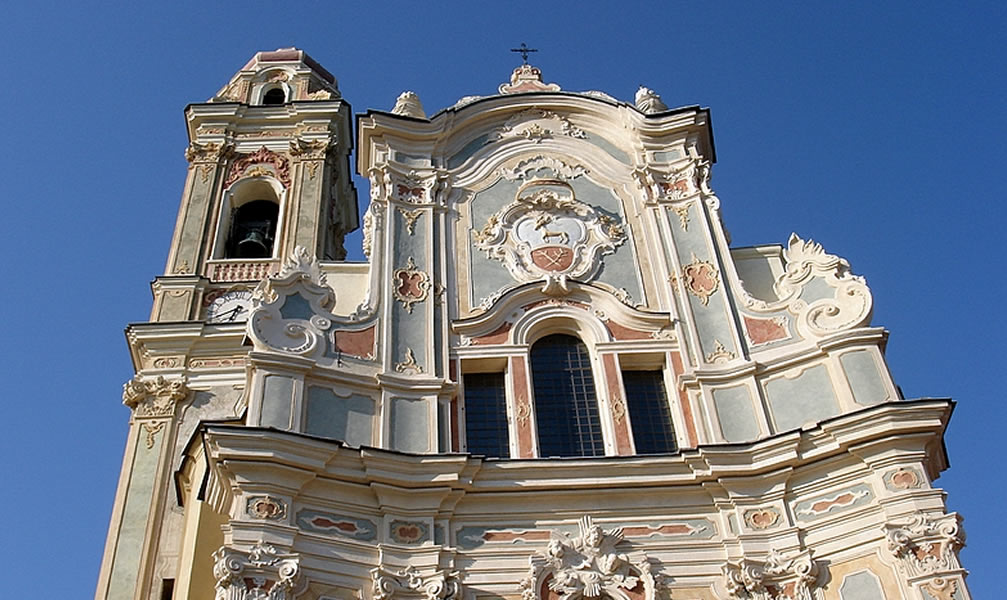 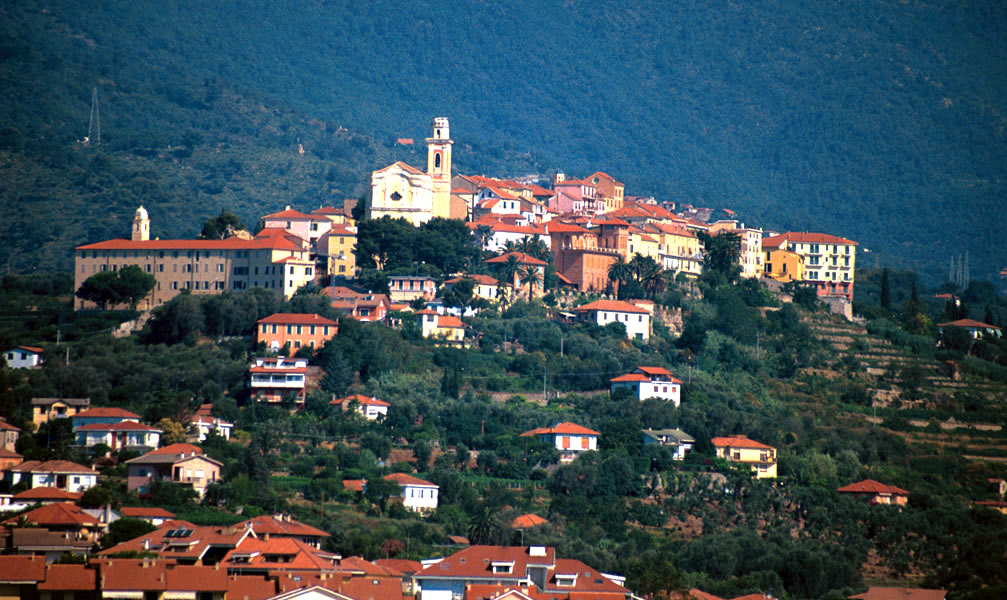 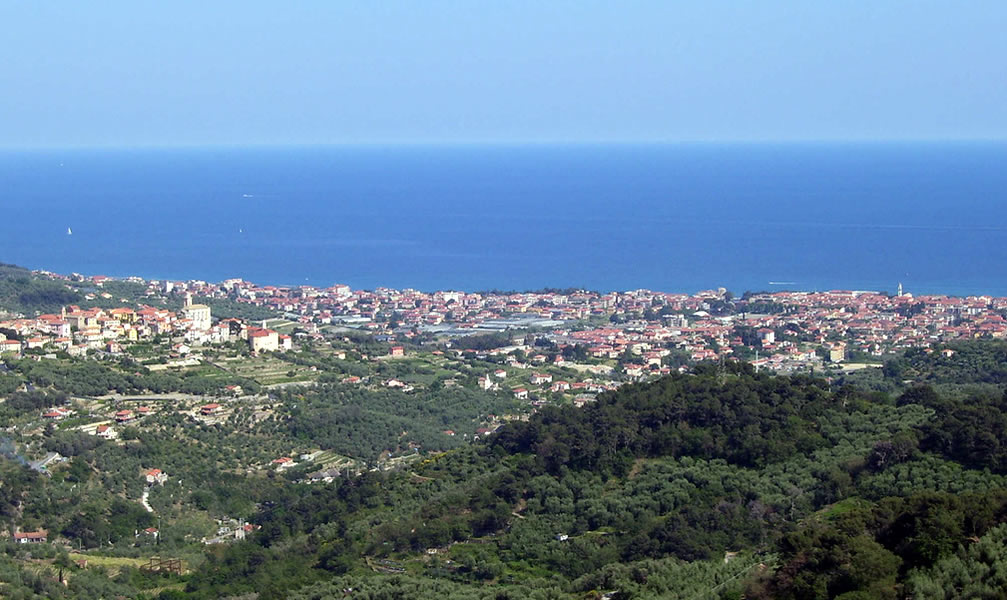 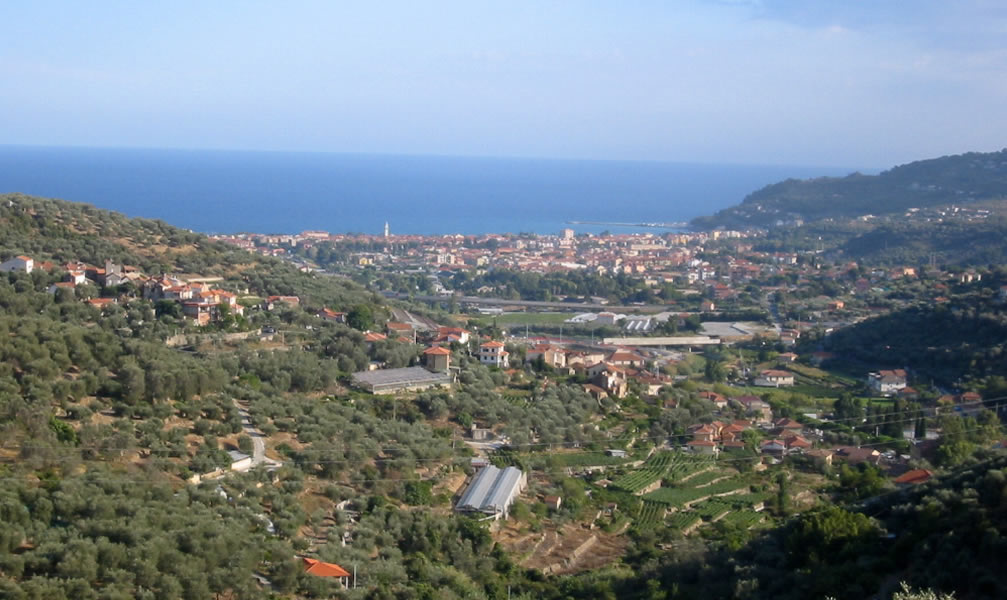 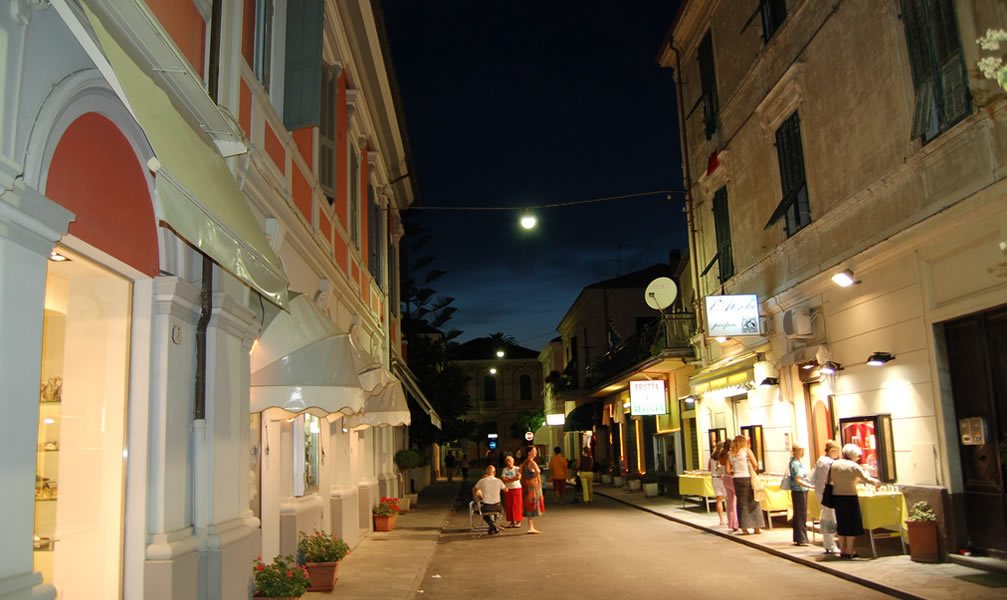 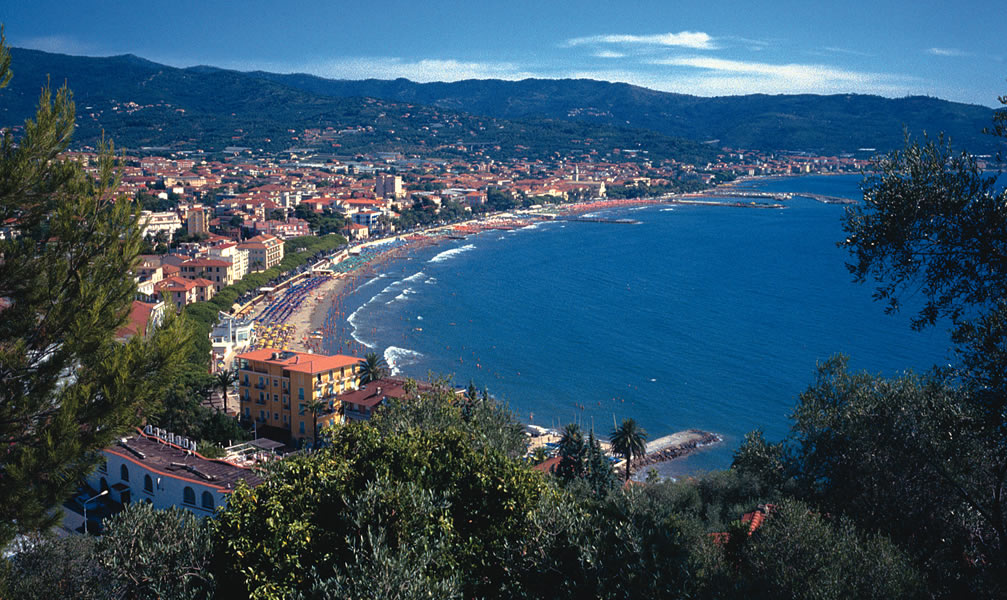 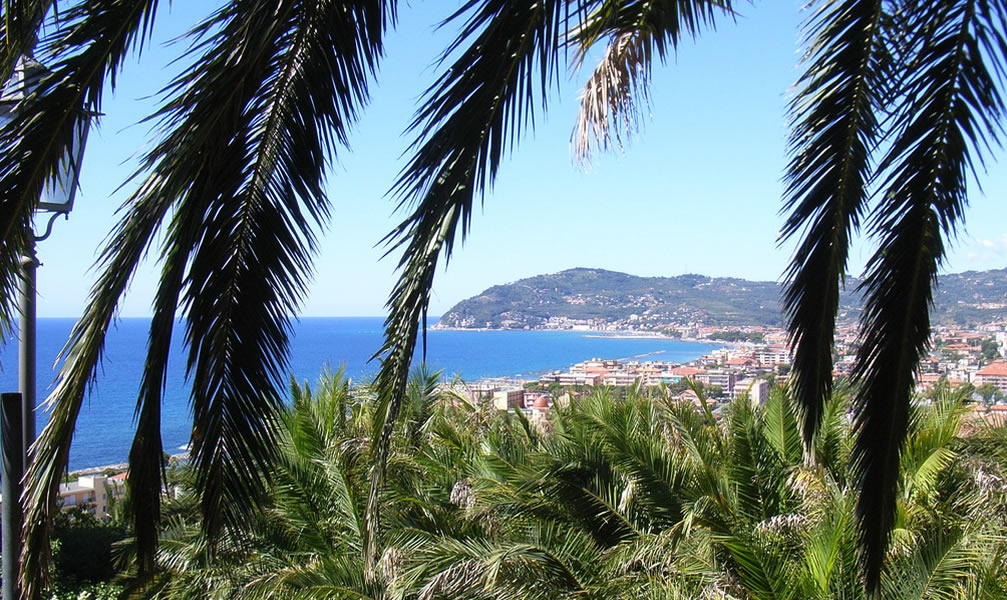 The seaside town of Diano Marina is a pearl of the Italian Riviera, situated in the beautiful gulf, currently has about 6000 inhabitants, favored by a very mild climate, has been awarded by position of great importance in the rankings of the most popular seaside resorts (third in Liguria region and first in the Imperia district) in terms of number of tourists.

This typical Ligurian town that has a very ancient history, attested to by the numerous archaeological pre-Roman, Roman (including amphorae and vases of a sunken roman ship in front of its coast) and objects of the Napoleonic and risorgimental period. Destination for tourists from all over the world, has in its modern history a tourist vocation, with its 3500 m of sandy coastline, with equipped beaches, its turistic harbour, its cozy restaurants ,bars and nightclubs ,shopping center , sports, a calendar full of events as well as an excellent typical cuisine.

The hinterland has a vocation more agricultural with limited production of products but greatly appreciated and sought after at international level, such as oil, basil, olives in brine, wine.